In this scenario, you are the social media producer in your newsroom. Your editor has given you an assignment to create a post highlighting the journalistic contributions of one of the muckrakers. You can choose one of the muckrakers you are familiar with in this case study or decide on another muckraker from the carousel.

First, choose one of the muckrakers you’d like to feature from the carousel by clicking on “Select Image.” You will write the original social media post and create your own comments. Use what you have learned in the case study and conduct some additional research, if needed. Keep in mind that thoughtful social media posts will engage the reader. 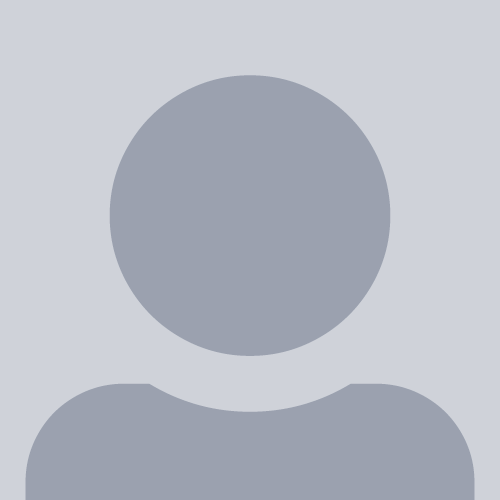 Select Image
Now you may enter up to five comments to simulate users randomly commenting on your post.
Please select an image and enter your social media post. 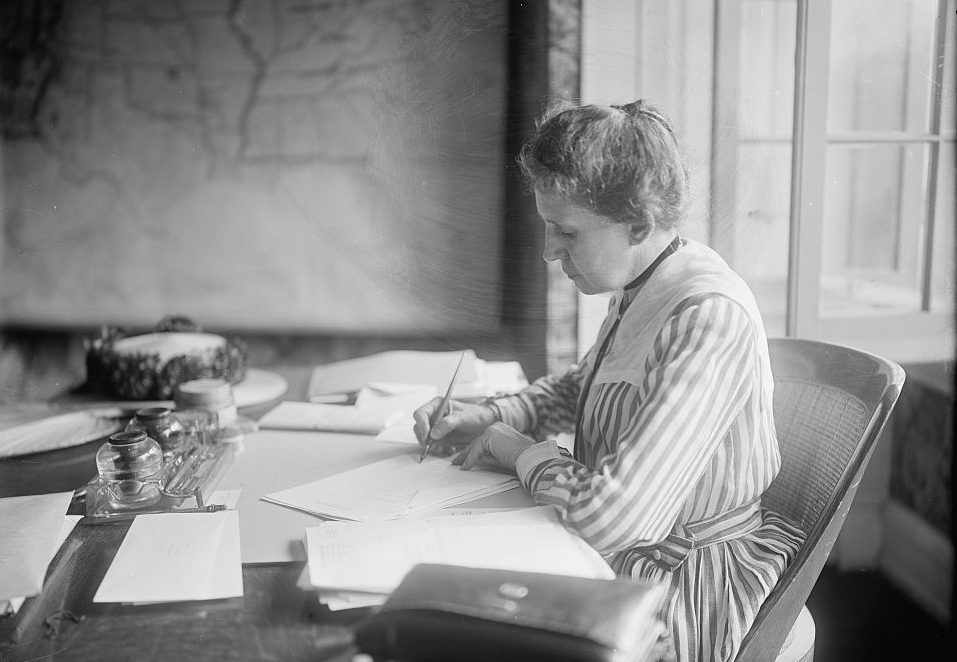 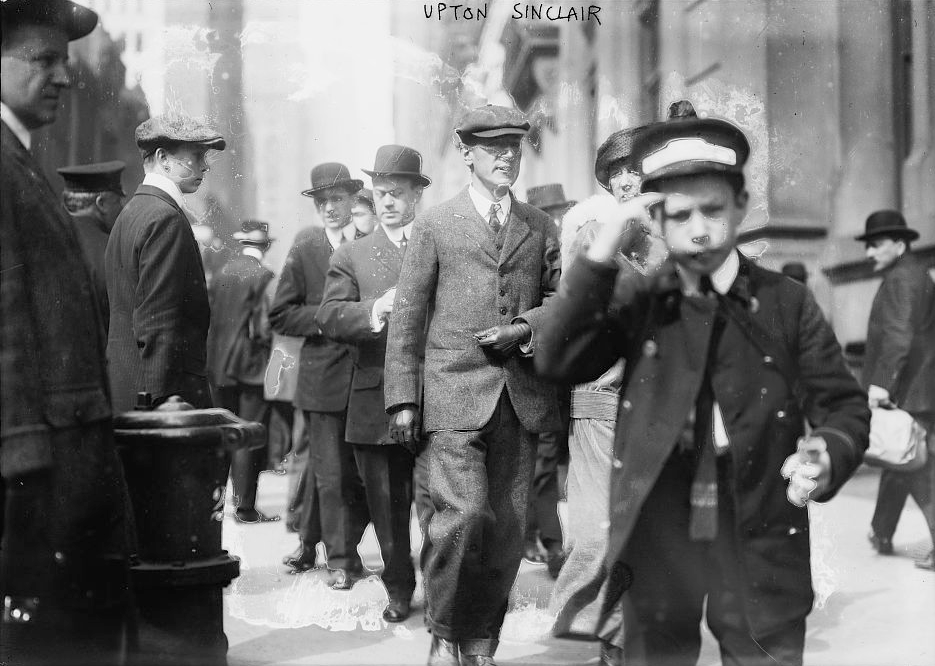 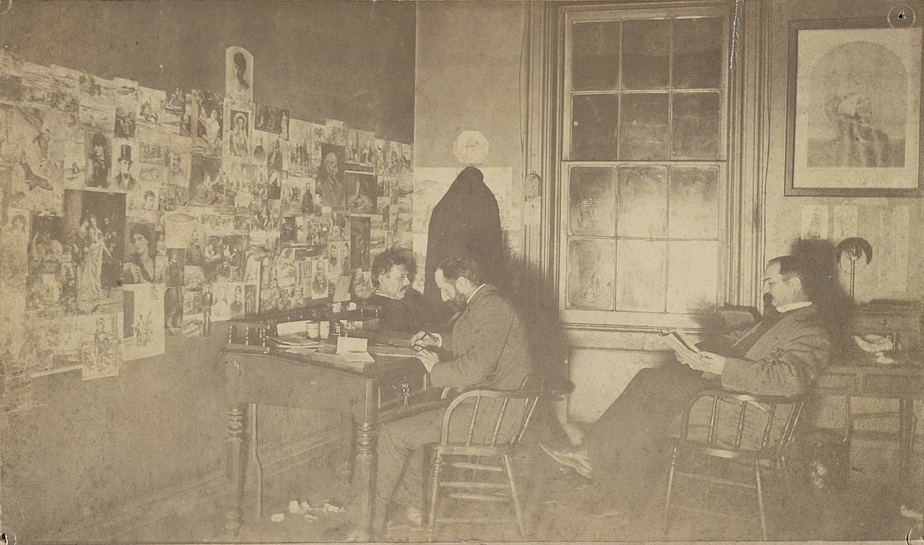 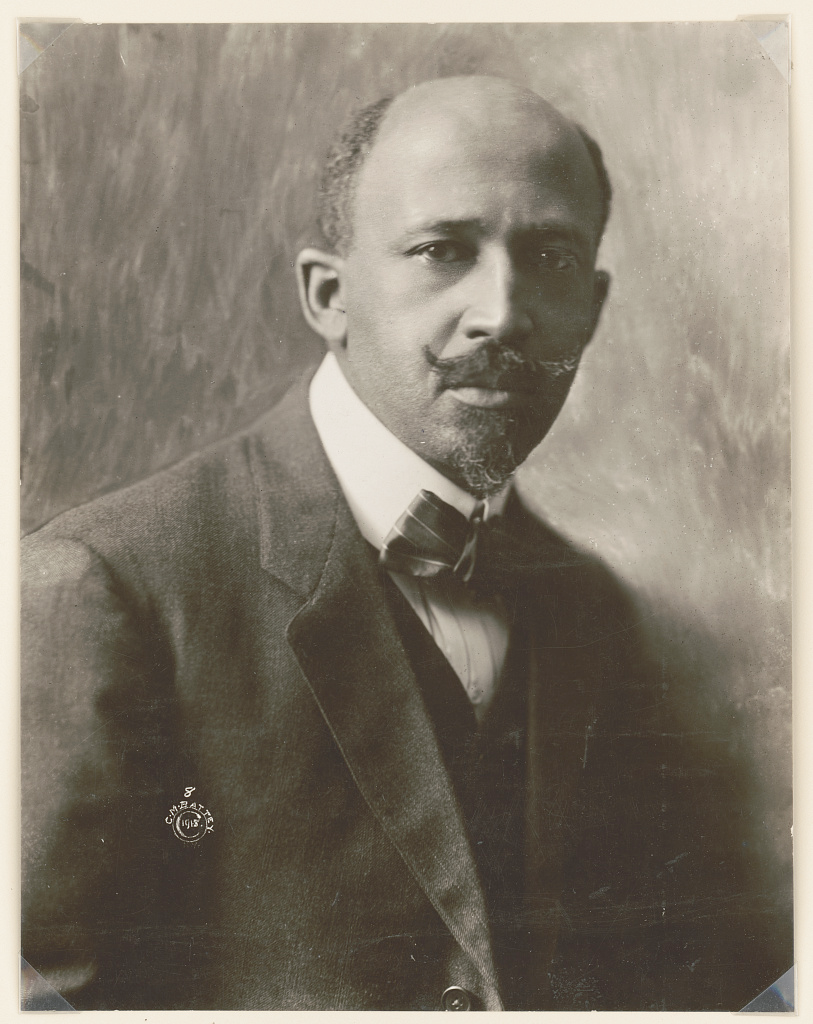 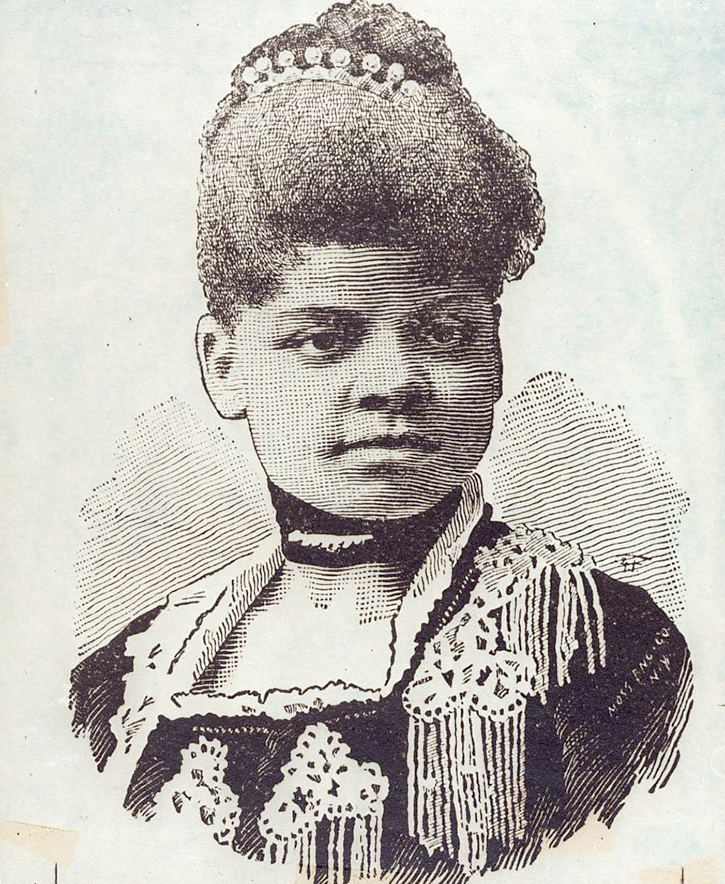 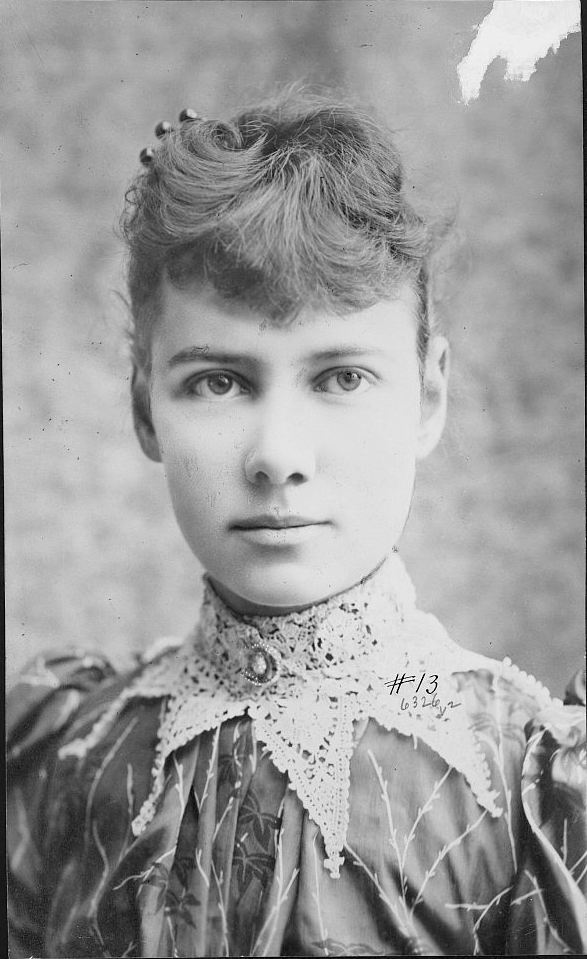 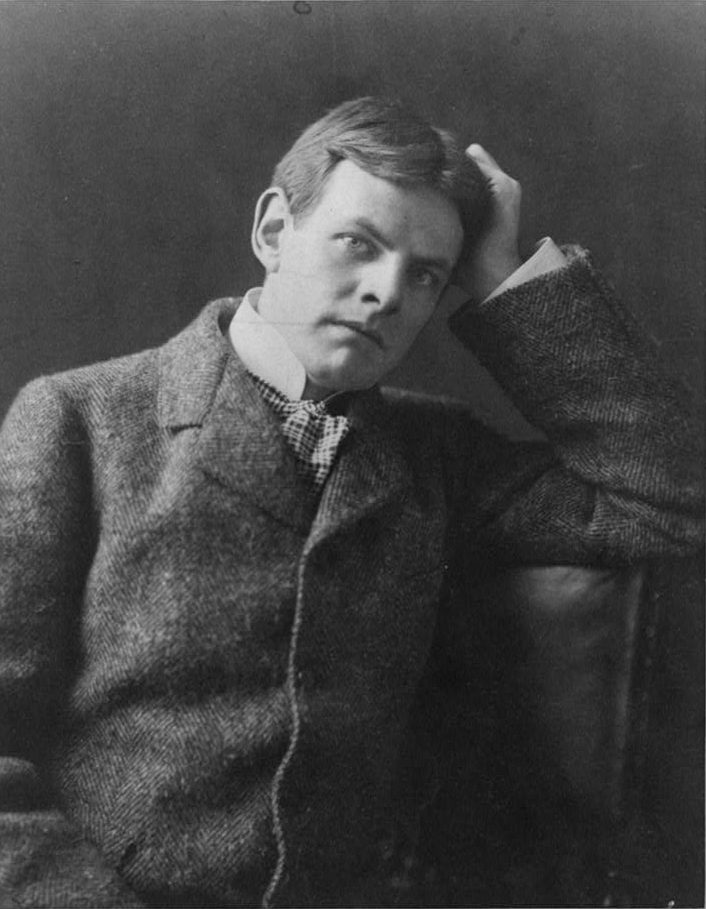 Ida Tarbell via Library of Congress

Photo shows Upton Sinclair, Jr. (center in cap) in 1914. Sinclair was arrested on April 29, 1914, for protesting conditions of Colorado coal miners in front of the offices of John D. Rockefeller at the Standard Oil Building, New York City. Library of Congress: https://www.loc.gov/item/2014695726/

W. E. B. DuBois, cofounder of the NAACP (National Association for the Advancement of Colored People) and editor of its journal, the Crisis. DuBois wrote about racism, which he believed was excerbated by capitalism, and pushed for civil rights legislation that would outlaw lynching, Jim Crow laws, and discrimination in employment and education. Photo by Cornelius M. Battey, 1918. Library of Congress: https://www.loc.gov/item/2003681451/

Muckraker David Graham Phillips reported on the plight of women and campaign finance corruption in Congress. Phillips wrote a series on political corruption called “The Treason of the Senate" (1906) in Cosmopolitan for which he was criticized by those in power. Photo by G. C. Cox, c. 1890–1900. Library of Congress: https://www.loc.gov/item/2002695540/