"We draw our strength from the very despair in which we have been forced to live. We shall endure."
—Cesar Chavez, labor union leader

Awareness of the Triangle fire generated a nationwide outcry about working conditions and spurred efforts to improve standards. Activists and labor unions like the International Ladies’ Garment Workers’ Union (ILGWU)—which lost members in the fire—were at the forefront of a push for reforms. 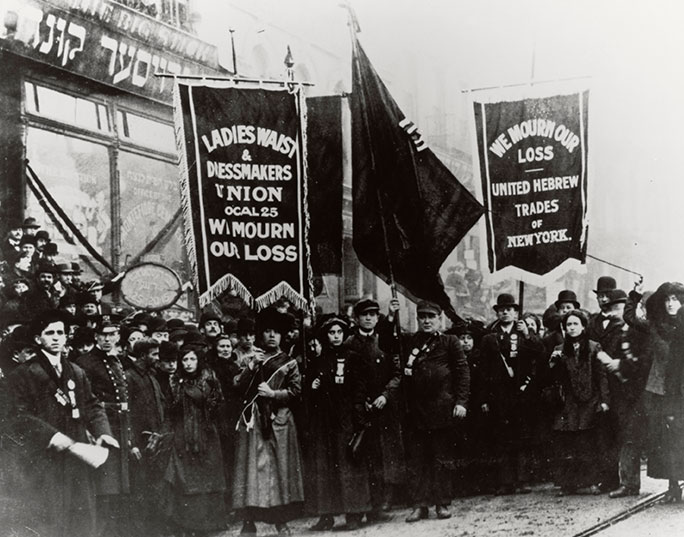 This legislation was the ancestor of today's Occupational Safety and Health Administration (OSHA). The tragedy also reinforced the growth of the International Ladies’ Garments’ Workers Union (ILGWU).

In 1911, New York State initiated the most comprehensive investigation of factory conditions in American history. Its conclusions informed new standards for factory safety that other states copied in subsequent years. The 1912 findings of the New York Factory Investigating Committee are credited with the reforms introduced by the US Department of Labor, which was created in 1913.

The publicity garnered by the grape strike and boycott brought national attention to the fieldworkers’ cause. California grape pickers won contracts with increased wages. Cesar Chavez worked alongside other well-known voices like Dolores Huerta, who continued to protest for workers’ rights well into her nineties. 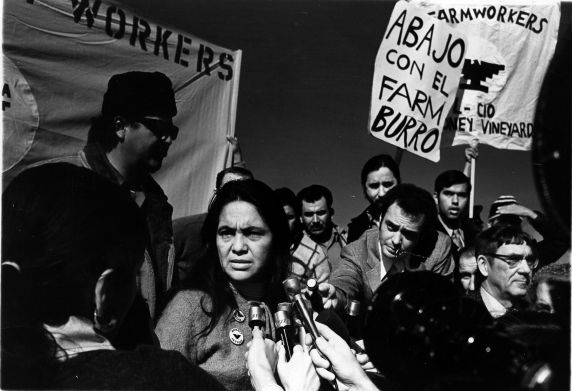 Murrow's production style, evidenced in Harvest of Shame, inspired the full genre of today's investigative television reporting, in daily news segments, weekly shows like 60 Minutes, and longer special presentations. While Harvest of Shame did little to create systemic change, it did help push through legislation that was pending in Congress, such as funding for health services for migrant laborers and education for migrant children.

Issues of workers’ rights and unfair labor practices remain subjects of news stories. In 1995, law enforcement raided a clothing sweatshop in suburban El Monte, California, and freed dozens of Thai workers who were kept in an enclosed complex with razor wire and an armed guard. According to the Smithsonian, “The El Monte sweatshop, like the Triangle Shirtwaist fire in 1911 earlier, took on an iconic role as government and activists used media coverage to galvanize the American public into action.”

Did you know that there are middle and high school students across the United States who are learning to be journalists and to cover stories about many community issues, including immigration? Their schools are part of PBS NewsHour Student Reporting Labs, a youth journalism program in more than 150 schools in the country. Here is an example of one of their stories: One DACA recipient’s journey to higher education. You can see the full collection here: New Americans: Stories of Immigration, Identity and Community.

In this final activity, you will have the opportunity to create your own front-page news story about a modern-day labor issue, such as working conditions, wages, equal pay, and health care benefits.

Quick recap: Choose your news format and a primary source from the carousel. Insert your copy, including title and subheading. Download and share with your classmates. 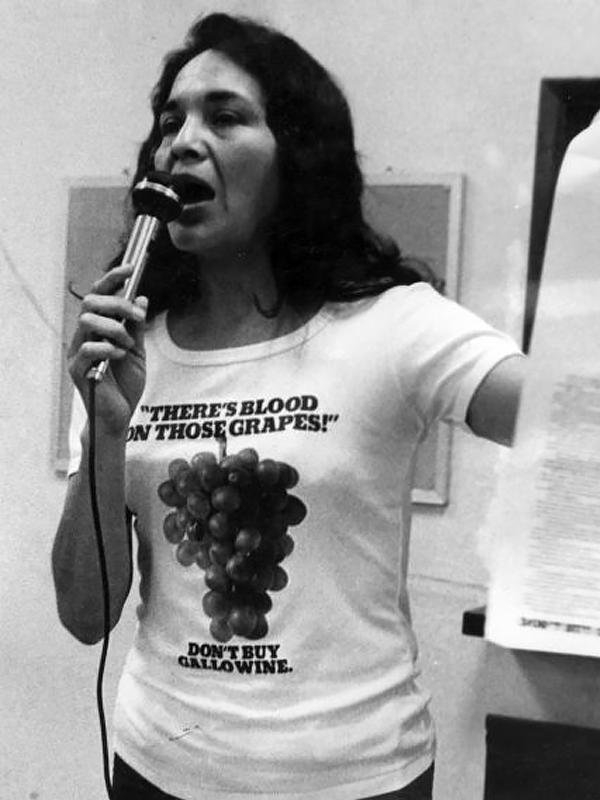 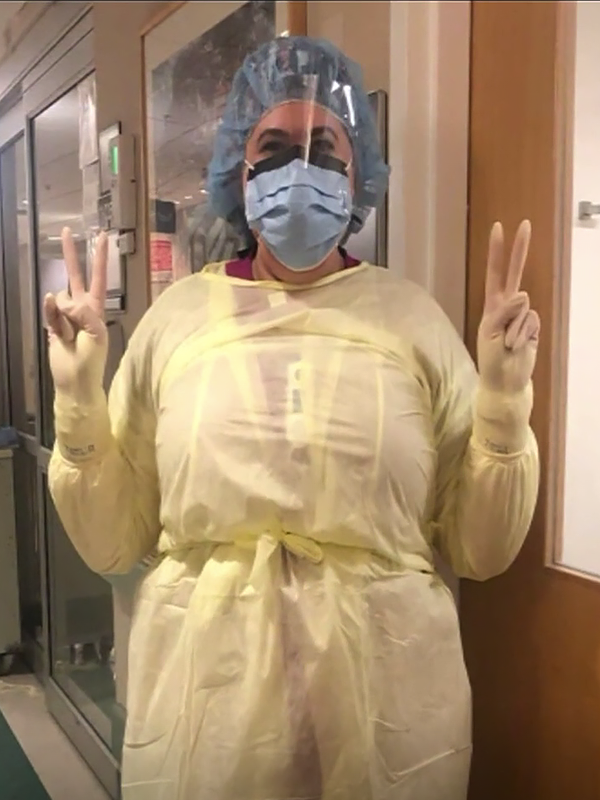 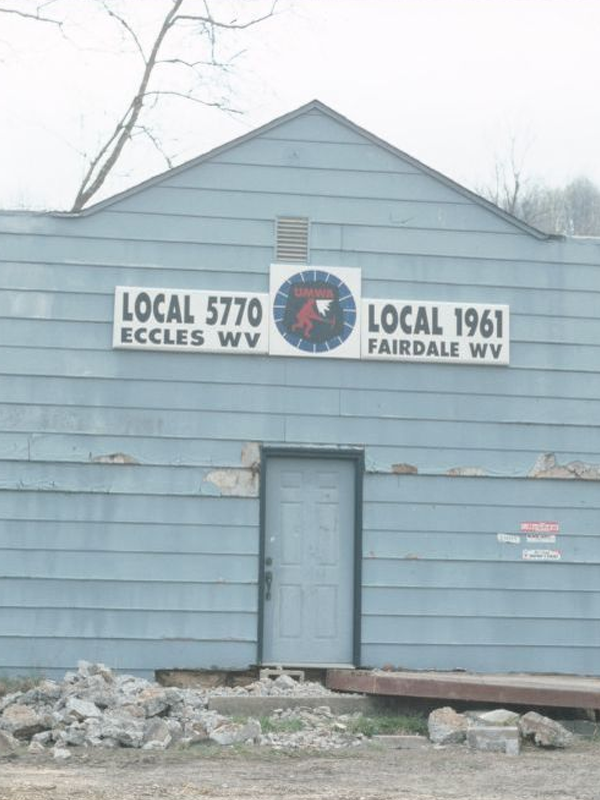 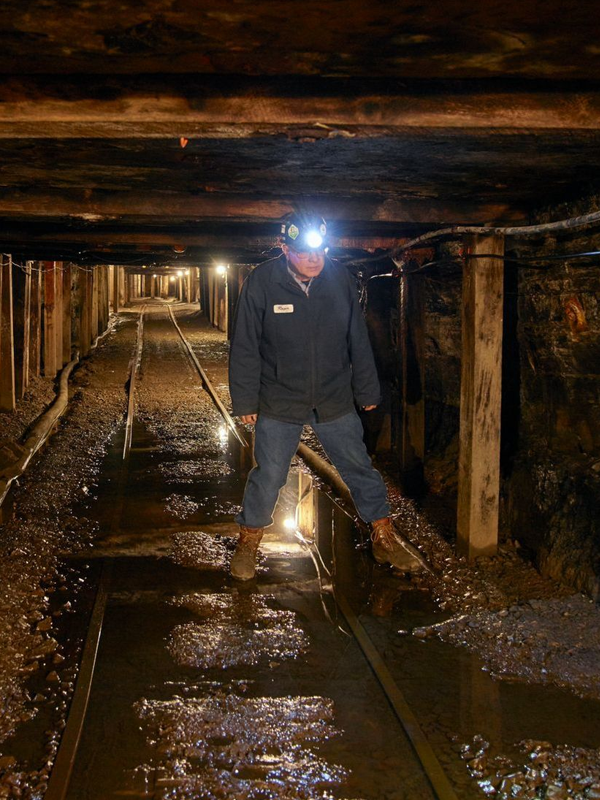 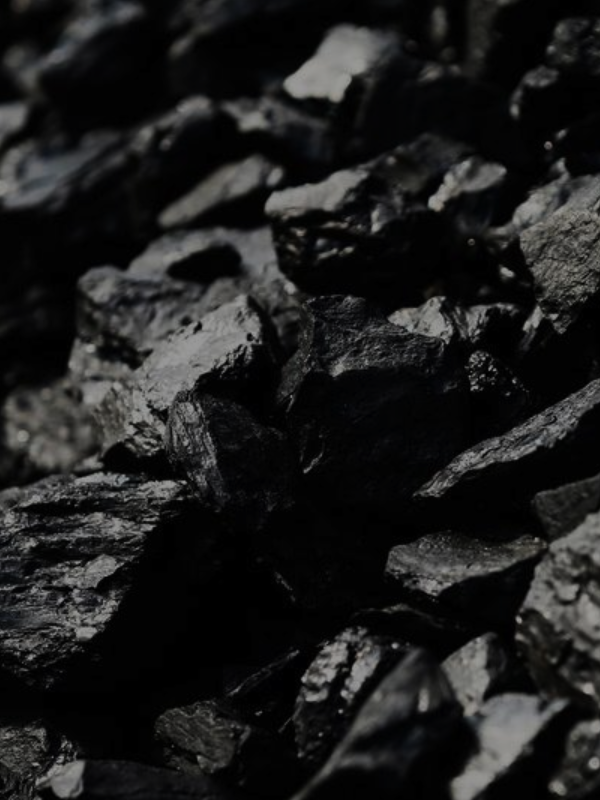 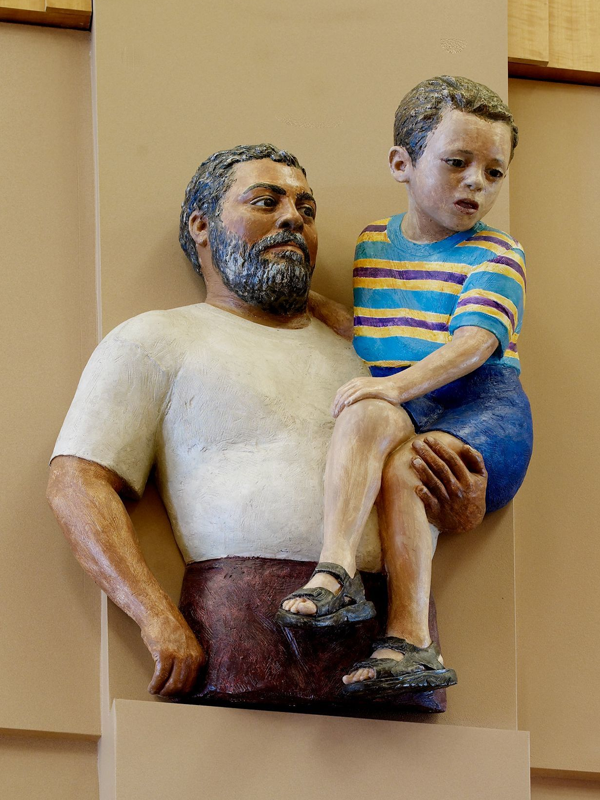 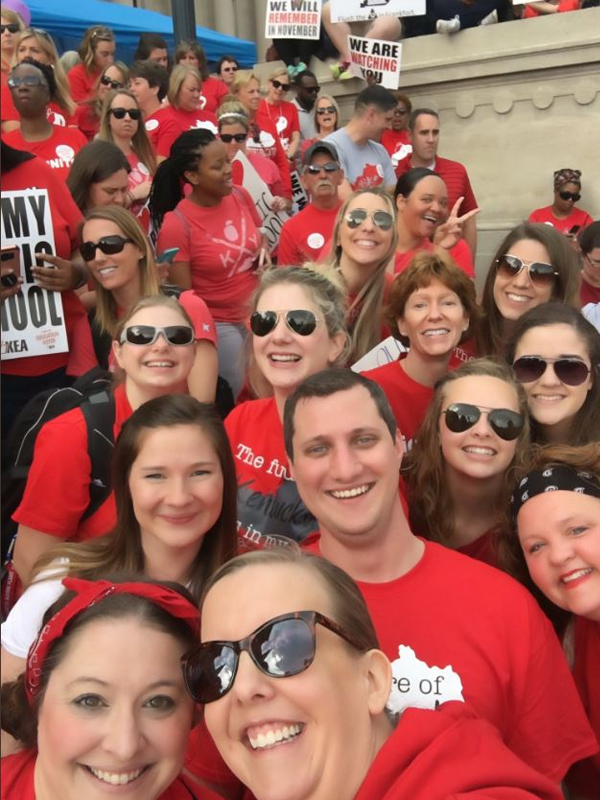 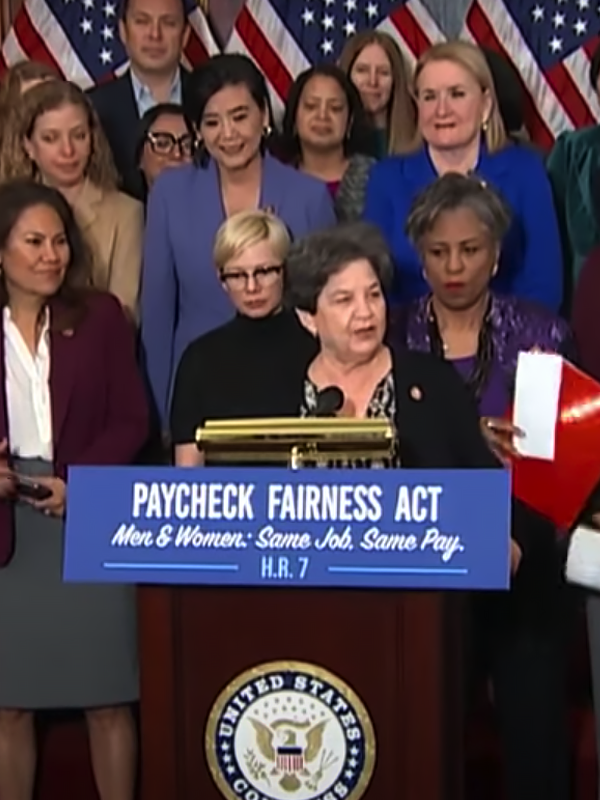 Photo of Maria Lobifaro, a nurse at a VA hospital in Brooklyn, New York, that has been converted to care only for coronavirus patients. Lobifaro, a member of the largest union for registered nurses in the country, says her job involves too little protection, too much risk—and too many deaths. April 16, 2020. Courtesy: WETA/PBS NewsHour Productions: https://to.pbs.org/2Vw83Ya

Boarded-up United Mine Workers of America

A mine guide gingerly walks the tracks

A mine guide gingerly walks the tracks within 1,500 feet of underground passages at the Beckley Exhibition Coal Mine, a restored mine once operated by the Phillips Family in the late 1800s in what is now owned by the City of Beckley, West Virginia, and located in the city's New River Park. Carol M. Highsmith, photographer. Oct. 20, 2015. Library of Congress: https://www.loc.gov/item/2015634231/

In PBS NewsHour’s broadcast story “Rate of Black Lung Disease among Miners May Be 10 Times Higher than Reported,” a new NPR study finds miners are suffering from the most advanced form of lung disease at a rate ten times higher than the government has reported. Dec 16, 2016. Courtesy: WETA/PBS NewsHour Productions: https://to.pbs.org/2yped4E

Sculpture "Homage to Medicare and Medicaid"

Thousands of teachers protested at the state capitol in Frankfort, Kentucky

Thousands of teachers protested at the state capitol in Frankfort, Kentucky, on April 13, 2018, after the government made cuts in education funding and pension benefits. Educators pushed for better working conditions and salary increases. Courtesy Jessica Nissen Bauer of Jefferson County Public Schools via WETA/PBS NewsHour

After passing the Paycheck Fairness Act in the House of Representatives, Democratic Congresswomen attend a news conference on Equal Pay Day on April 2, 2019, to urge support of legislation aimed at reducing the pay disparity between men and women. The House passed the legislation largely along party lines before it moved to the Senate. Courtesy WETA/PBS NewsHour: https://to.pbs.org/2KaRCv5