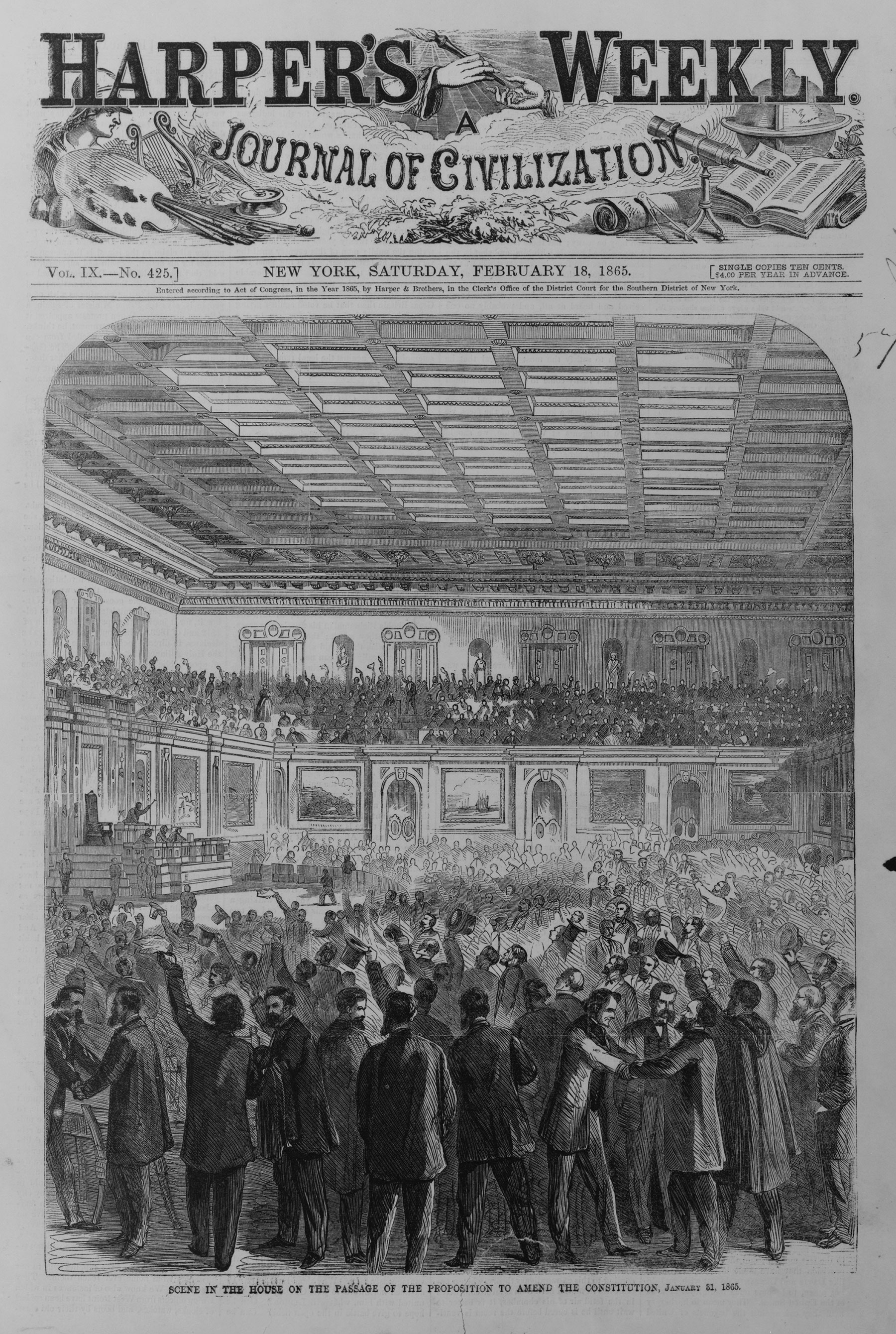 Scene in the House on the passage of the proposition to amend the Constitution, January 31, 1865. Library of Congress

Journalism went through a “perfect storm” during the Civil War, caused by technological advances, a history-altering event, and an increasingly literate audience demanding information.

Field reporters wrote stories about battles then sent the copy via telegraph to their editors. The story was printed, then delivered via train to thousands of Americans. This happened every week for most papers and daily for some. Publishers also freely shared other newspapers’ stories in their publications, giving readers more perspective, even when the perspective differed greatly with that of their regular readers.

Photographers like Mathew Brady and Alex Gardner put a human face on the cost of war and ushered in a new type of reporter: the photojournalist. Since the American Civil War, graphic photographs of war-torn areas have captured the world’s attention. Disturbing images have come from Syria’s civil war since 2011, including one of Aylan Kurdi, a three-year-old who died and whose body had washed ashore after his family had tried to escape to Greece. Debate continues as to how much such images shift public opinion and government policy.

By the end of the Civil War, newspapers and illustrated weeklies had become large-scale businesses. Their reach was nationwide. Influential editors wielded great power over politics, economics, and public opinion, which would extend throughout the rest of the nineteenth century and into the twentieth. 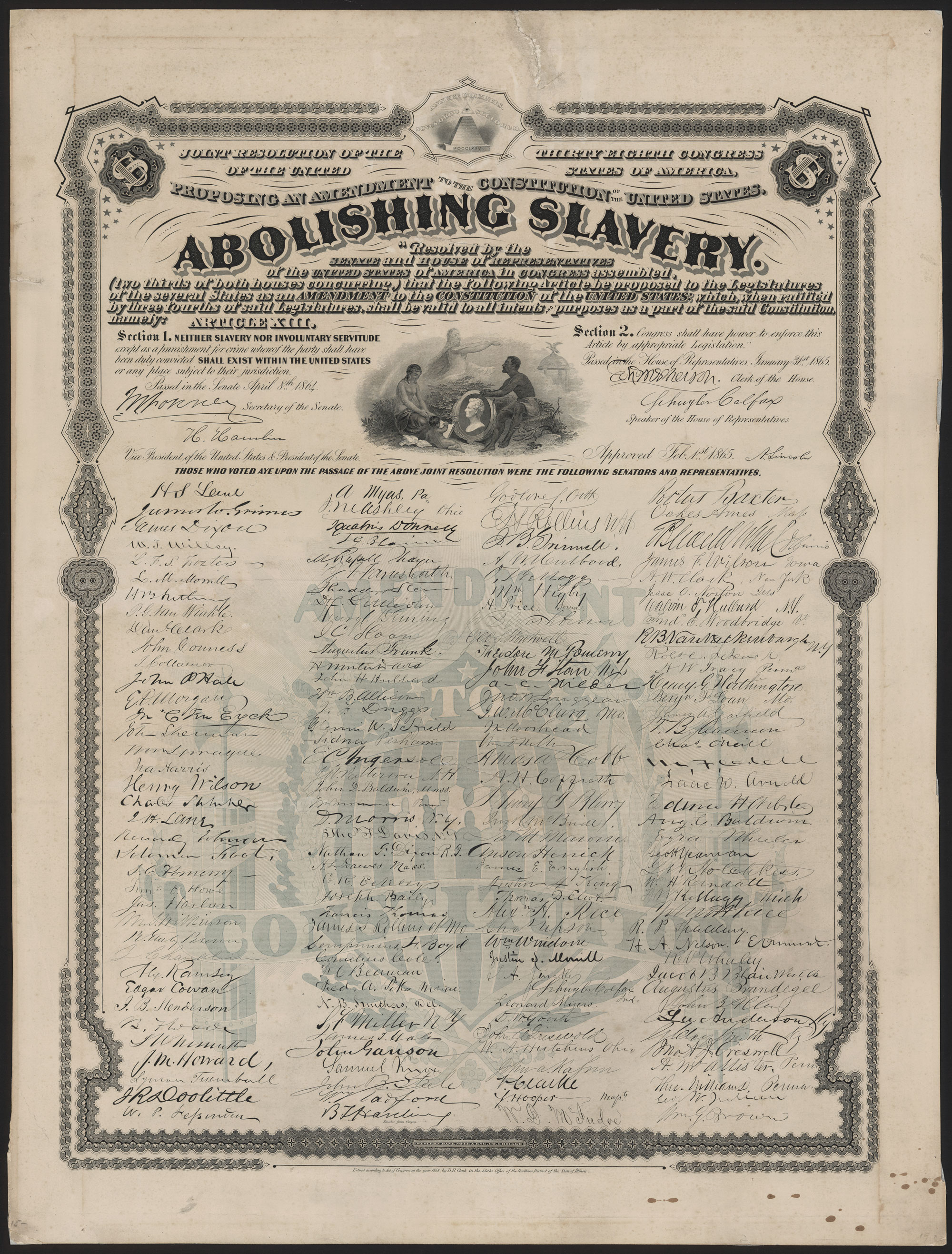 Greater access to information led to increased awareness and civic engagement, including public discussion of law and government policy. In the aftermath of the Civil War, Congress proposed and the public ratified the Thirteenth, Fourteenth, and Fifteen Amendments, freeing enslaved people, granting them citizenship, and guaranteeing Black men the right to vote.

Of course, access to equal rights was not simple or complete after the passage of these amendments. Freeing enslaved people didn’t change two hundred and fifty years of institutional racism. From the moment the Fifteenth Amendment was ratified, black codes; Jim Crow laws; and voter suppression policies like the poll tax, literacy tests, and voter ID laws have hindered African American access to the votes. Some of these issues continue to hinder voting rights for people of color and young people.

Take a moment to reflect on the primary sources you interacted with in this case study. Which primary source gave you the best window into what life was like at the time of the Civil War?

Journalists during the Civil War period reported on the harsh realities of war and the fight to end slavery. In this final activity, you will have the opportunity to create your own front-page news story about a civil rights issue.

Quick recap: Choose your news format and a primary source from the carousel. Insert your copy, including title and subheading. Download and share with your classmates. 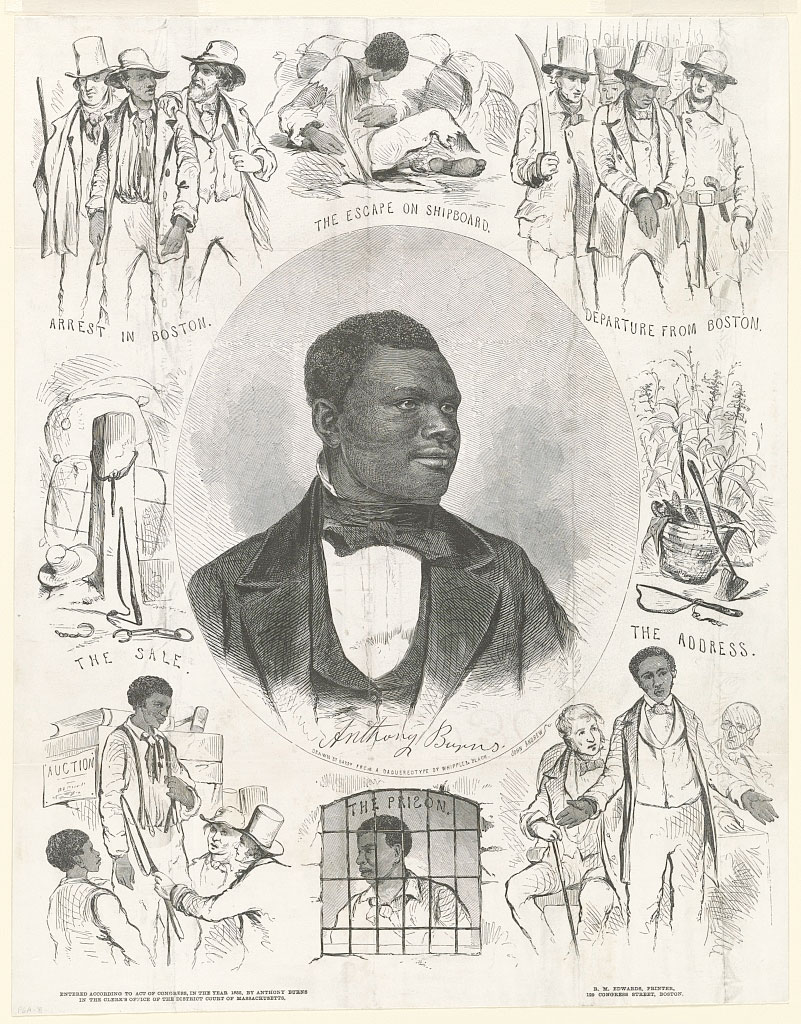 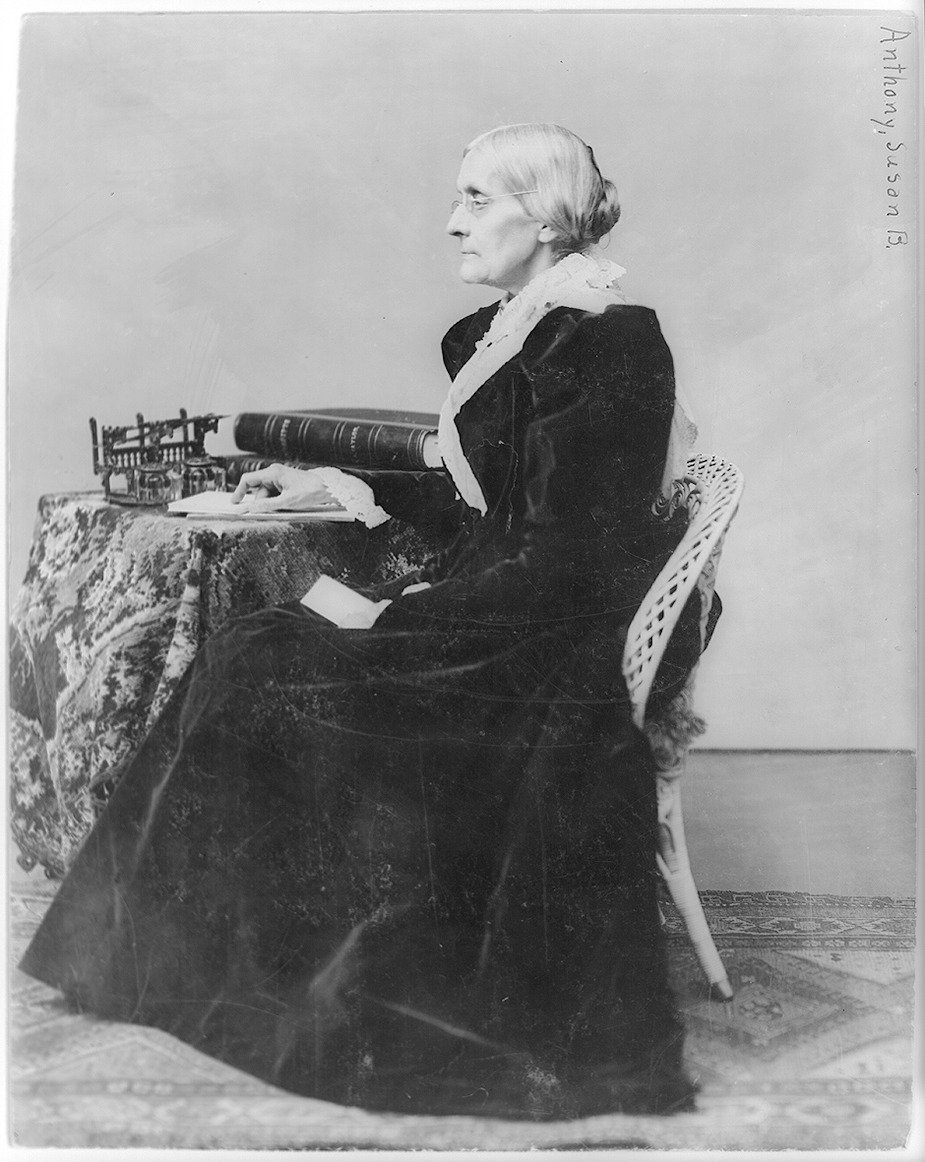 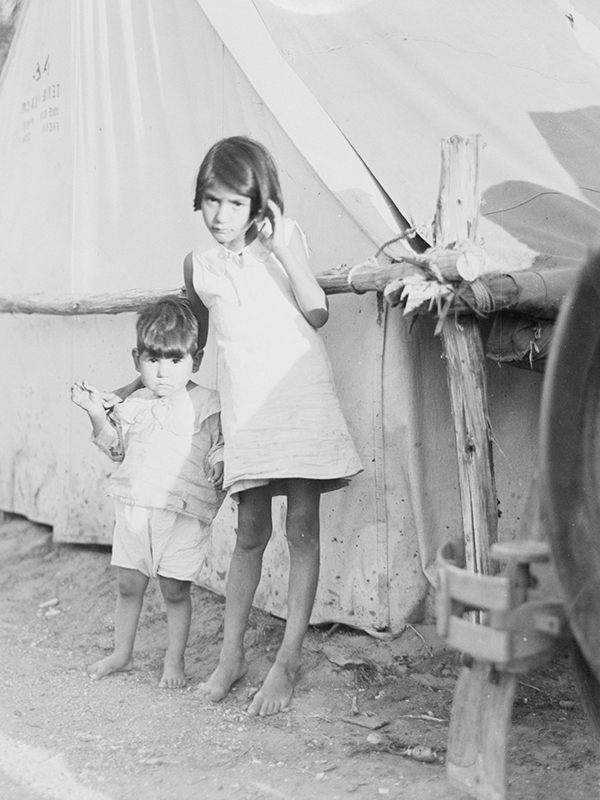 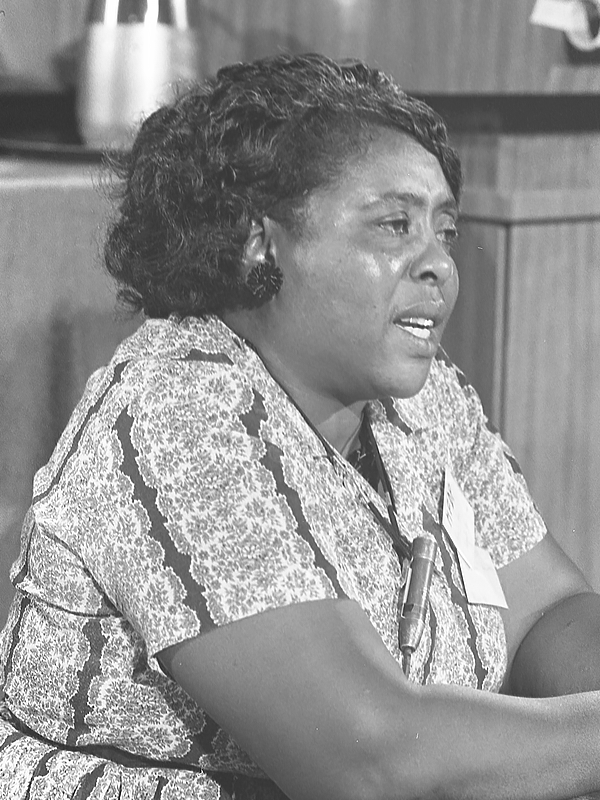 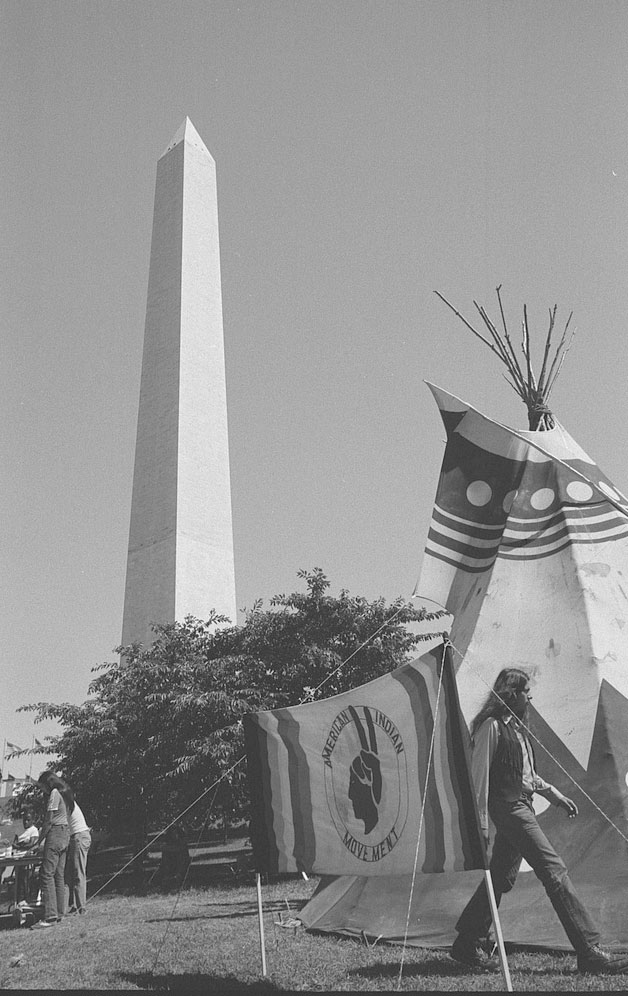 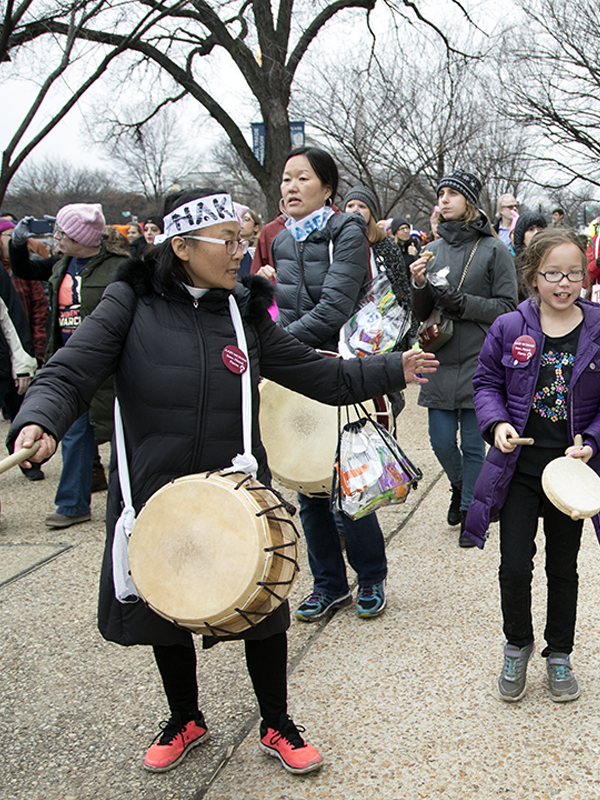 Broadside shows Anthony Burns, whose arrest and trial under the Fugitive Slave Act of 1850 launched protests by abolitionists in Boston in 1854. A portrait of Burns surrounded by scenes from his life. The case became a rallying point for opponents of slavery, who produced this broadside to remember Burns’ unjust treatment. Library of Congress: https://www.loc.gov/item/2003689280/

Migrant Mexican children in contractor's camp at time of early pea harvest. Nipomo, California. Migrant farm workers left their homes for months at a time and were paid a pittance for backbreaking labor. Often workers had to take their children with them who would themselves start to work in the fields at a young age. Photo by Dorothea Lange. 1935. Library of Congress: https://www.loc.gov/item/2017760267/

Tipi with sign "American Indian Movement" on the grounds of the Washington Monument in Washington, D.C. during the "Longest Walk," 1978. Library of Congress: https://www.loc.gov/item/2011646498/

The Women's March was a worldwide protest to advocate legislation and policies, including women's rights and several other social and economic issues. Photo by Carol M. Highsmith. Washington D.C., January 21, 2017. Library of Congress: https://www.loc.gov/item/2018699688/